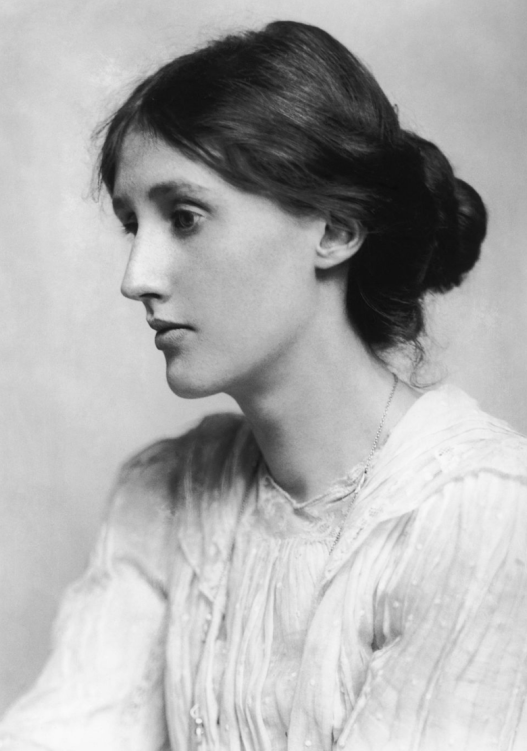 probably first really intro’d to Virginia’s thinking/insight through Maria‘s many writings/shares.. adding page while reading Rebecca‘s hope in the dark..

‘the future is dark, which is on the whole, the best thing the future can be, i think’ said virginia woolf in the midst of the first world war, a war in which millions of young men died horribly.. they died, but not everything did. woolf committed suicide during the next war, but before that she created a body of work of extraordinary beauty and power, power put to use by women to liberate themselves in the years after woolf was gone, beauty still setting minds on fire.

then read her letter to husband below..

Adeline Virginia Woolf (née Stephen; 25 January 1882 – 28 March 1941), known professionally as Virginia Woolf, was an English writer and one of the foremost modernists of the twentieth century.

During the interwar period, Woolf was a significant figure in London literary society and a central figure in the influential Bloomsbury Group of intellectuals. Her most famous works include the novels Mrs Dalloway (1925),To the Lighthouse (1927) and Orlando (1928), and the book-length essay A Room of One’s Own (1929), with its famous dictum, “A woman must have money and a room of her own if she is to write fiction.”

quiet in a room.. and rp ness et al

woolf room of one law

Virginia Woolf’s essay “A Room of One’s Own,”

It’s about having the financial freedom and a personal space to write.

Debra Schleef: a domain is more than a delimited internet space with your name on it – it is a figurative room that provides time, creative license, and a space to express oneself freely.

I think we know such a thing as an “ownership society” has *never existed for all of us. Nor has, to be fair,

**this is what rp ness models..

When I call for each of us to have a domain of our own, I’m not really invoking “ownership” in the way in which Maha suggests the “Domain of One’s Own” initiative implies; but I am, I do confess, invoking Virginia Woolf and the importance having the space and safety and security (financially well before technologically) to think and write and be.

time and space.. luxury/chamber/room ness to be hide and still be out there..

Woolf suffered from severe bouts of mental illness throughout her life, now thought to have been bipolar disorder, and committed suicide by drowning in 1941 at the age of 59.

After completing the manuscript of her last (posthumously published) novel, Between the Acts, Woolf fell into a depression similar to that which she had earlier experienced. The onset of World War II, the destruction of her London home during the Blitz, and the cool reception given to her biography of her late friend Roger Fry all worsened her condition until she was unable to work. On 28 March 1941, Woolf drowned herself by filling her overcoat pockets with stones and walking into the River Ouse near her home. Woolf’s body was not found until 18 April. Her husband buried her cremated remains beneath an elm tree in the garden of Monk’s House, their home in Rodmell, Sussex.

Dearest, I feel certain that I am going mad again. I feel we can’t go through another of those terrible times. And I shan’t recover this time. I begin to hear voices, and I can’t concentrate. So I am doing what seems the best thing to do. You have given me the greatest possible happiness. You have been in every way all that anyone could be. I don’t think two people could have been happier till this terrible disease came. I can’t fight any longer. I know that I am spoiling your life, that without me you could work. And you will I know. You see I can’t even write this properly. I can’t read. What I want to say is I owe all the happiness of my life to you. You have been entirely patient with me and incredibly good. I want to say that—everybody knows it. If anybody could have saved me it would have been you. Everything has gone from me but the certainty of your goodness. I can’t go on spoiling your life any longer. I don’t think two people could have been happier than we have been. V

from who’s afraid of virginia woolf

Albee described the inspiration for the title thus:

And it did strike me as being a rather typical, university intellectual joke.

Nor do they like being lifted out on the point of a pen and examined separately. They hang together, in sentences, in paragraphs, sometimes for whole pages at a time.

They hate being useful; they hate making money; they hate being lectured about in public. In short, they hate anything that stamps them with one meaning or confines them to one attitude, for it is their nature to change.

words and no words and beyond words ness and idio jargon ness..

Perhaps that is their most striking peculiarity — their need of change. It is because the truth they try to catch is many-sided, and they convey it by being themselves many-sided, flashing this way, then that. Thus they mean one thing to one person, another thing to another person; they are unintelligible to one generation, plain as a pikestaff to the next. And it is because of this complexity that they survive. Perhaps then one reason why we have no great poet, novelist or critic writing to-day is that we refuse words their liberty.

Gill — building on the work of scholars like Louise DeSalvo, author of the 1989 book Virginia Woolf: The Impact of Childhood Sexual Abuse on Her Life and Work — holds that it’s impossible to understand Woolf without acknowledging the abuse.

from Elaine Scarry’s the body in pain:

‘english’ writes virginia woolf  ‘which can express… has no words for the shiver of the headache..  let a sufferer try to describe a pain in his head to a dr and language at once runs dry’.. physical pain does not simply resist language but actively destroys it.. bringing about an immediate reversion to a state anterior to langue, to the sounds/cries a human being makes before language is learned