Brain Pickings is my one-woman labor of love — a subjective lens on what matters in the world and why. Mostly, it’s a record of my own becoming as a person — intellectually, creatively, spiritually — and an inquiry into how to live and what it means to lead a good life.

The core ethos behind Brain Pickings is that creativity is a combinatorial force: it’s our ability to tap into our mental pool of resources — knowledge, insight, information, inspiration, and all the fragments populating our minds — that we’ve accumulated over the years just by being present and alive and awake to the world, and to combine them in extraordinary new ways. In order for us to truly create and contribute to the world, we have to be able to connect countless dots, to cross-pollinate ideas from a wealth of disciplines, to combine and recombine these pieces and build new ideas.

Above all, it’s about how these different disciplines illuminate one another to glean some insight, directly or indirectly, into that grand question of how to live, and how to live well.

adding page because of this post.. which resonated/reaffirmed the essence of a nother way to live.. with self talk as data.. augmentation of a person’s brain… rather than proof/validation. we assume that proof/validation of that person being human.. is enough.

maria’s brainpickings being a most lovely example

“One can’t write directly about the soul. Looked at, it vanishes,” Virginia Woolf lamented in her diary midway through writing To the Lighthouse. And yet: “Nothing and nobody exists in this world whose very being does not presuppose a spectator,” Hannah Arendt — another woman of searing intellect and uncommon insight into the human spirit — observed exactly half a century later in contemplating how the rift between being and appearing rips us asunder. So if the seismic core of being we call soul exists, as I emphatically believe it does, how do we reconcile its elemental demand for spectatorship with the impossibility of writing about the drama that animates it?

And yet she has been writing about life, perhaps in order to avoid experiencing life, since childhood. The journal, after all, is a technology of thought and selfhood; like any technology, it is the intention behind its use that determines whether its effect is constructive or destructive.

In one of the opening pages, Bechdel captures the Woolfian paradox of this entire meta-project:

You can’t live and write at the same time.
And yet she has been writing about life, perhaps in order to avoid experiencing life, since childhood. The journal, after all, is a technology of thought and selfhood; like any technology, it is the intention behind its use that determines whether its effect is constructive or destructive

It is also a masterwork of dot-connecting — in a testament to my longtime conviction that literature is the original Internet, Bechdel follows the web of “hypertext” references that lead her from one book to the next, from one thinker to another. But, more than that, she links concepts across wildly divergent books with remarkable virtuosity.

No doubt the great Vannevar Bush, in contemplating how the future of information will shape human thought in 1945, had in mind rare geniuses like Bechdel when he envisioned “a new profession of trail blazers … who find delight in the task of establishing useful trails through the enormous mass of the common record.”

perhaps what blockchain.. or at least deep address .. are really for.. in the name of humanity

At the end, as she nears the completion of this meta-memoir, Bechdel comes full circle to the paradox with which she began, newly illuminated:

I would argue that for both my mother and me, it’s by writing… by stepping back a bit from the real thing to look at it, that we are most present.

I do think there is something about just the fact of being able to show stuff that enables you to convey an order of meaning that, once you attach language to it, something gets lost.

jerry’s brain – algo ish.. clean ish – here’s my brain – pick.. see it
maria’s brainpickings – love ish – literature ish – i’ve been picking brains… see them here
me – combo of two – at least with chip… but an ordinary 99% er’s… not really a writer .. not really an algo er… not really highly connected to people.. but a rev of everyday lifer… just living..leaving a trail..
esp from today’s… literature was pre internet .. w hyper text … into brains..

i see these brilliant lovely people (maria, jerry, amanda.. et al) .. living an other way.. yet having to spend time/energy asking/seeking for moneys. there’s got to be a nother way.

w self talk as data.. for (blank)’s sake

I had no idea that this eccentric personal record, which I began keeping in the city where Benjamin Franklin founded the first subscription library in America, would one day be included in the Library of Congress archive of “materials of historical importance.”

Here are all ten, in the order that they were written.

1. Allow yourself the uncomfortable luxury of changing your mind.

2. Do nothing for prestige or status or money or approval alone.

4. Build pockets of stillness into your life.

6. Presence is far more intricate and rewarding an art than productivity.

7. “Expect anything worthwhile to take a long time.”

8. Seek out what magnifies your spirit.

9. Don’t be afraid to be an idealist.

And as I round the decade:

11. Question your maps and models of the universe, both inner and outer, and continually test them against the raw input of reality.

12. There are infinitely many kinds of beautiful lives. 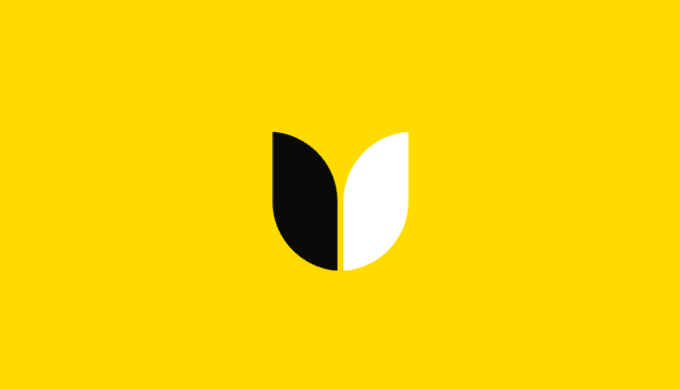 Brain Pickings was born 15 years ago today. Today, it is reborn as The Marginalian.
Here is everything there is to say about the change — the most personal piece I have ever published: https://t.co/cYnG37XdVS
Original Tweet: https://twitter.com/brainpicker/status/1451749516869316609

In the margins of books, in the margins of life as commonly conceived by our culture’s inherited parameters of permission and possibility, I have worked out and continue working out who I am and who I wish to be — a private inquiry irradiated by the ultimate question, the great quickening of thought, feeling, and wonder that binds us all: What is all this?