Marlon is one of idec 2013’s coffee talkers:

Marlon is Associate Director of the Crown Heights Community Mediation Center, and was the founding Program Coordinator of the Center’s youth program, Youth Organizing to Save Our Streets (Y.O.S.O.S). He is also co-founder of a youth empowerment program based in a Brownsville middle school named How Our Lives Link Altogether (H.O.L.L.A.!).

Marlon is program coordinator for yo sos:

via Marlon on site linked above:

“Crown Heights is my home. From the hallways of P.S. 138 on Prospect Place and Nostrand Avenue to Brower Park to Sonatas Steel Orchestra on Sterling and Troy to the West Indian Day Parade on Eastern Parkway, Crown Heights is my home. I am a true product of this neighborhood. I have received academic accolades in one vein and handcuffs in the other. I have seen Crown Heights grow from the crack-filled, crime-riddled days of the 1980’s to the gentrifying neighborhood it is becoming. Throughout it all, however, there has remained one constant; crime. As someone that has been on both sides of the crime spectrum as a youth, I have experienced the pain both as the victim and perpetrator of how violence feels. I have experienced the indifference and apathy that many of us feel towards violence in our community. Furthermore, as someone that has spent many years working with young people in Brooklyn, I know of their ability to influence our neighborhood for the good and the bad.”

Interrupting Violence in Crown Heights from NYC in Focus on Vimeo.

a way to interrupt violence

director of community services for 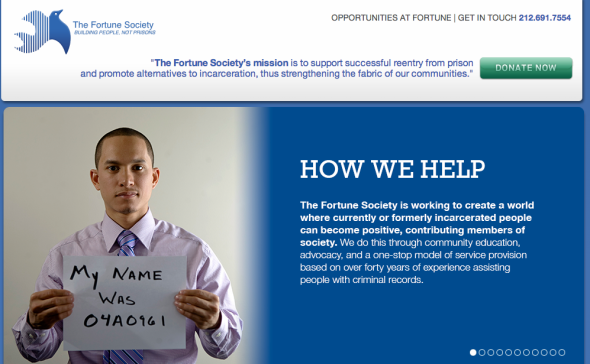 letters to and from a caged bird:

more of the story in bird uncaged.. starting 105 et al

Marlon talked about the value of writing by hand, and the intimacy of looking at someone else’s handwritten words. He said he often “walks with an idea in his head” for a long time, then sits down at 2am to write it all at once; his letter in “Echo” happened like that.

most likely because it’s fresh on my mind.. but it reminds me of the power of José‘s  story..

In tears watching “The Evolution of a Criminal.”  The biography is so complex…just like mine.  Thank you, @daclamo . #criminalevolution 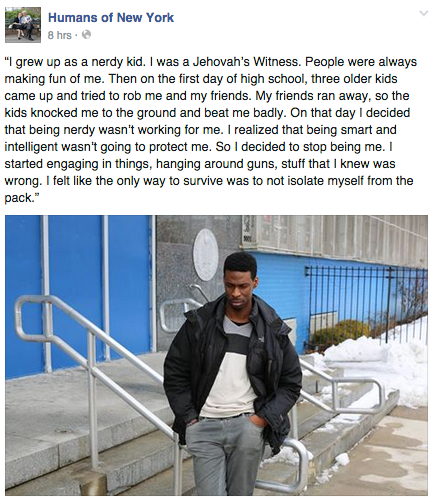 more of the story in bird uncaged.. starting 105 et al

Marlon Peterson will advocate for bold measures to end gun violence and increase community safety in New York City through the creation of zones where no one will need to carry a gun—not even the police.

based on maté basic needs

We did not care to check in with our humanity,

10 min – what about our societies addiction to picking up a gun to solve a problem.. ie: military… there isn’t a problem in the world that we don’t think we can send troops to solve. – GRITlaura

11 min – on us not focusing on job creation but rather – better life..

15 min – on needing forgiveness to be around the board

Incarceration has become a family member.

jan 2016 – post on medium – beyond reform of law enforcement

Beyond the brutality, and the associated trauma, what will it take for us, the adults, to be brave enough to pool our collective intellect and imagination to create systems of community empowerment that relieves law enforcement the assumed deified role as the panacea of all social problems in poor black and brown communities? We look to the law enforcement to address mental health issues, student misbehavior, drug addiction — in poor communities. The results of this lack of imagination and new theory & practice are occurrences like Quintonio Legrier and Bettie Jones in Chicago and Shakara in South Carolina,

This inability to think beyond reformation, and to new structures of community empowerments is killing some and traumatizing millions. Perhaps it is time to address community problems from a strength-based perspective, instead of the deficit-based tried and failed method of retaliatory justice masked as arrest and conviction.

Connect the dots. Black families escaping southern terrorism in the form of segregation moved to North Lawndale with monies saved from domestic work, or funds saved despite the predatory system of sharecropping. They were not more than one step away from poverty, they were still survivingpoverty. The most economically vulnerable were systemically preyed upon. Hence, one missed payment or inability to keep up with the malicious contract system would result in homelessness and still indebted to the lenders.

social disorganization stokes criminality, and criminality thrives when there is no trust.

So, I ask you this, now that we have connected the dots, “what will it take for us to be brave enough to pool our collective intellect and imagination to create systems of community empowerment that do not involve militaristic elements?”

If only we can collectively imagine, theorize, then demonstrate ways to address the root of the fire, and not just the fire.

I want to do that. I want to create spaces in violence-ridden hoods, that reflect the neighborhoods we deserve. Quoting a dear friend and gun violence prevention warrior, Derick Scott, “I want bring the neighbor back to the –hood. Will you help me now that we have connected the dots?

Marlon is working on a project called Child Safe Zones that is exploring ways to reduce community violence and police violence. He imagines a neighborhood were no one feels the need to carry a gun — not even the police.

Am I not human? A call for criminal justice reform

i was sentenced to irrelevance.. the opposite of humanity

on the trauma.. leading to a not unlikely opposition

when we invest in the humanity of people no matter where they are at.. we can reap amazing rewards

all of us ness

when we invest in resources that amplify the relevance of people in communities..

we can literally create the communities that we want

relevancy – at the core of why so many of us do so many harmful things.. in the pursuit of mattering

gun violence is just a visible display of a lot of underlying traumas..

when we invest in the redemptive value of relevancy.. we can render a return of both personal responsibility and healing.. that’s the people work i care about.. because people work

i’m asking you to do the hard work.. the difficult/churning work .. of bestowing undeserved kindness on those whom we can relegate as garbage.. we can disregard and discard easily

i’m pushing us to challenge our own capacity to fully experience our humanity by seeing.. by understanding the full biography of people who we can easily choose not to see.. because heroes are waiting to be recognized.. and music is waiting to be made