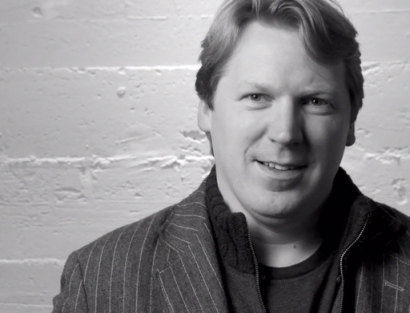 hopefully intro to Sinclair is/will be added below.

fell in love with his work. (a dialogue he had about uni, and why would you study architecture in a book rather than do it. so he had people building dr huts out of grasses, then when done, eating it, et al) 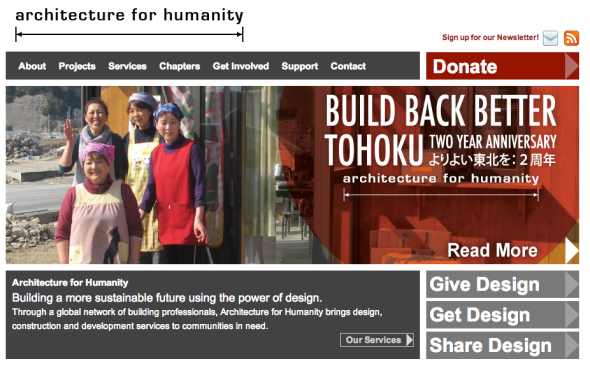 then saw his offer for youth to build some sports site in community.

so this came about.. tunnel jam.

which ended up being more about the unwanted stress than the building the tunnel. maybe.

and now.. looking into working with harvest farm to make it happen via Bret.. et al. and Denver site.

speaking in seatle  oct 21 2010
12 uni’s global working with tribal groups
focus – talk to people, integrate renewable systems,
generational sustainability and storytelling
i don’t work with foundations i work with dot.coms
how to incorporate silly marketing dollars to do something that helps the worldlet’s not just keep talking/writing about things.. let’s do them.
more on involving kids.. afghani and skateboarding
mostly there – fighting sports and male dominated
skateboarding is unique – if you skateboard down a street – you own a street – as in you are safe
let’s start owning streets bit by bit..
give me a skateboard and i’ll show you what to do.giving away half a mill dollars in sports of social change
39:41 – homeless worldcupa great idea doesn’t have to wait a generation to get things done
design is the ultimate sustainable resource
http://openarchitecturenetwork.org/looking into agriculture for humanity – i guess denver has a branch.

his 2006 ted
interview on the story

your school design it (a student driven model) for higher edDGREE – Carol Coletta and Cameron Sinclair from DGREE on Vimeo.

other businesses has unbundled this.. higher ed hasn’t

why don’t we outsource students to specified places – rather than have a whole departments for it.. ie: architecture philosophy outsourced.. the critical part – building buildings that don’t fall – leave with experts at uni

yes – put hs students into office buildings..
professional teaching math to those coming out of juvenile halls
how can we work on these hybrid places

anya’s question about credited ed relating to success – was it addressed?

the ability for mass specialization

so contradictory (in my mind) to thinking of Cameron’s when i first fell in love with his work.. ie: (for architecture) not reading in a book.. but the people/culture living it doing it..

we need this thinking about Ed. instead of what we keep perpetuating as Ed. ie: how is more schools been working for us..? what if it’s not about more schools.. but rather… a nother way. rev of everyday life. vision versions.

maybe the world’s bigger than this legal system – bunnie

perpetuate ness – perhaps why we have not yet.. no one wants to let go.. of their mission..

perhaps radical econ.. transition into leapfrog to a nother way..

tackling displaced persons during virus crisis.. including drs/nurses who are sleeping in cars so as not to go home and infect families (convo on fb post on this was intro to jupe)