..Al Jazeera profiling architects who are using design as a form of activism and resistance to tackle the world’s urban, environmental and social crises. The series follows architects from Vietnam, Nigeria, Spain, Pakistan, Israel/Occupied West Bank and Brazil who believe architecture can do more than iconic towers and luxury flats – turning away from elite “starchitecture” to design for the majority.

we should use these urban skeletons

14 min – young people across spain want to do this but they lack tools.. ..working on a public tool.. that no one manages or owns.. this isn’t just a quick fix for the crisis… but an alternative model..we are citizens.. we can intervene.. when we become indiscriminate consumers… then the people themselves can say what they needwe don’t have enough materials or tools.. but that’s the beauty of it.. it makes us re-use materials creatively, which is part of our philosophy

17 min – been doing it for 16 years.. hard, depressing. wouldn’t it be easier to do a regular job where you get paid.. but it wouldn’t fill my life.

18 min – construction license would take too long.. so we developed self-building workshops.. to have it be educational experience not construction site… i’m sure they will legalize it

Santiago Cirugeda via the guardian 2014:

18 min – that’s why this works so well.. you aren’t relying on anyone for anything…

on keeping culture.. retelling the story/structure..

2 min – architecture and built environment a slow violence.. built on the drawing board… consciously to create material damage… architecture used by architect as a weapon

4 min – govt was wanting to tell people they were living inside the holy city.. and it was left to architect.. occupation and control

11 min – towers – to hide the presence of the army – so you always assume someone watching.. you see apartheid in action here

20 min – when violence is enacted through architecture.. architecture must rise to resist it… not that most war is in cities… architecture becomes very important

24 min – i love this place.. i love both peoples.. using architecture to interpret, protest, and resist..

95% of children under 5 suffer from respiratory illness

3 min – the first 5-6 yrs were a tough time.. because this (greening) was so different from what people were used to

5 min – i studied natural air ventilation – so i take that into all my building..

9 min – the purpose of project is to provide low income housing – to 3000 us dollars – currently the houses the people build.. last 3-4 yrs

[this one not available in u.s.]

[this one not available in u.s.]

Cameron Sinclair (@casinclair) tweeted at 5:41 AM – 7 May 2019 :
Last night MADE Collective presented Otra Casa, two homes that can be rented either side of the US-Mexico border allowing separated families to meet – via video projecting the opposite dining room. More at https://t.co/Q0ObQ69kc0 https://t.co/s0wkEDXbs4(http://twitter.com/casinclair/status/1125727446244954114?s=17)

half a house ness 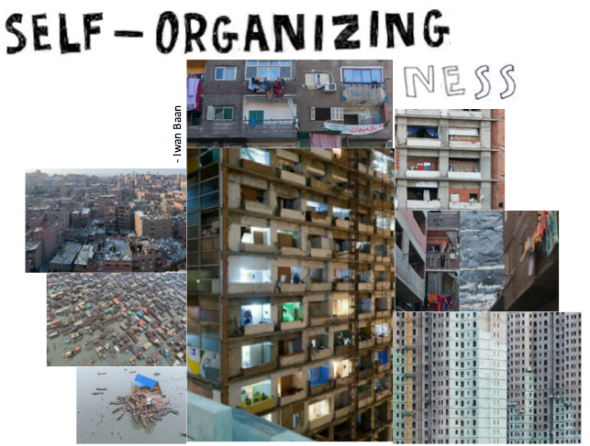