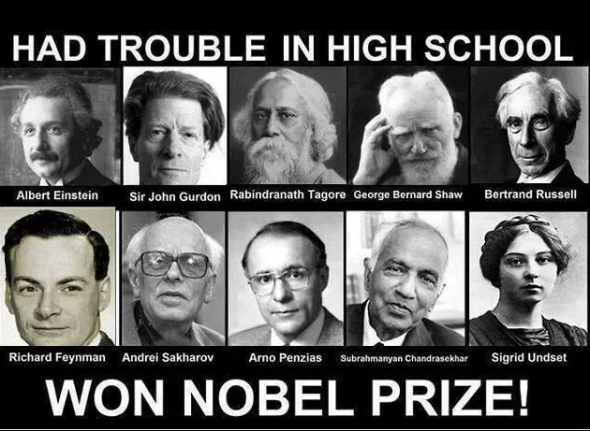 according to research best place to be a schizophrenic in the world is not n america with all its pharmacopeia.. it’s actually a village in africa or india.. where there’s acceptance.. where people make room for your differentness.. where connection is not broken but is maintained..where you’re not excluded and ostracized but where you’re welcomed.. and where there’s room for you to act out whatever you need to act out.. your able to express whatever you need to express.. the whole community might even *sing with you or chant with you.. or hold ceremony with you.. maybe find some meaning in your ‘crazy ness’

so.. it’s contextual and it’s cultural.. so disease is not an isolated phenomena of an individual it’s culturally manufactured/constructed paradigm

so a society that cuts us off from out spirituality.. that cuts us off from society by idealizing individualism and by destroying social context.. which our society does.. which ignores our emotional needs.. is going to be a society that generates pathology.. and i think that has to do with the very nature of the economic system.. that says that what matters is not who you are but how you are valued by others.. and our society values people for material.. it’s a materialistic society .. which specifically means.. that what we value is not who people are but what they produce or what they consume.. and the people that neither consume nor produce.. they’re ostracized.. they’re shunned to the side and they’re totally devalued.. hence the rejection of old people.. because they no longer produce.. and they’re not rich enough to consume a lot either

there is an intelligence.. and i’m not speaking about an operative creature .. up there somewhere.. doing things and deciding things.. but there’s an intelligence in nature and creation that if we ignore we create suffering for ourselves and other people.. and *aligning with that intelligence/connection.. is really what.. whether we do so consciously or whether we do so because we’re called to do that.. in ways that manifest compassion/connection/love..

that’s the way we’re meant to be

and so .. the recognizing that and the striving for it is what i call spirituality.. the paths are many.. some find it thru religion.. sometimes religion is an obstacle to that.. in fact.. often it is.. but it may be a conduit to it as well.. depending on who/how/where.. it’s what people are seeking... many other paths that are not religious.. but ..

fundamentally.. there’s this spiritual nature.. that if we ignore.. we’re actually ignoring an essential part of ourselves.. 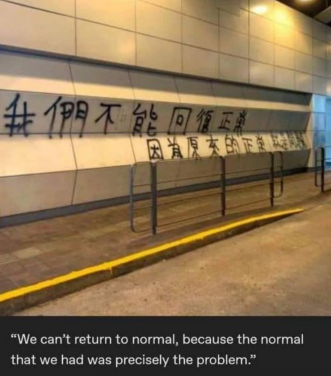