lab for the city 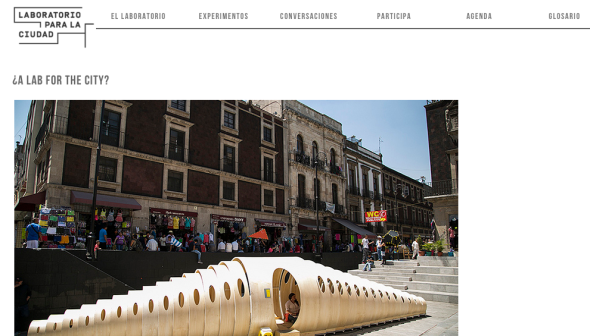 Final shout for my @scotnational on how cities drive progress, from Glasgow to Mexico City https://t.co/VRDGKTmEfi

..our urbanised planet is not proceeding according to the tidy plans of city bosses in stable regions and nations. I’m writing this from a hotel room Mexico City, whose city government invited me to speak this Thursday about play, creativity and city life.

what Laboratoria Para La Ciudadare trying to do – …. – is to generate different realities for its citizens, using small but powerful interventions in urban space.

We want to prove that imagination isn’t a luxury or a simple nice-to-have, but a requisite for a city that thrives,” they say.