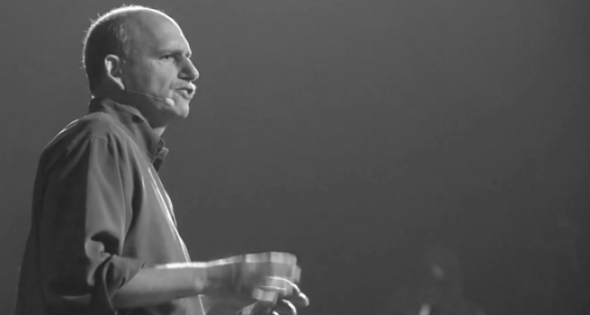 tedglobal oct 2014: Why we need to end the War on Drugs

11 min – i live in nyc – so i live in the center of the universe.. energy city.. i get out of town half the time. i have no car.. everything available w/in 5 blocks

24 min – on being irrationally committed to something, kosher ness et al

25 min – dc on board for legalization.. but don’t want to provoke congress

45 min – people have to figure out their dose

56 min – #1 cause of accidental death in america today – overdose.. trying to reduce that

1:00 – there’s an issue people have from work – from sitting down all day

1:06 – we do not include a clause protecting people… we don’t want to provoke the big bears (congress)

1:08 – 50 yrs ago – everybody knew a gay person… they just didn’t know it.. so image of gay person was from bias… same.. everyone knows a responsible marijuana user.. but they don’t know they do… so image from.. bias

1:13 – large majority of people use marijuana in a safe and/or medically helpful way

1:17 – i think often irrational thinking comes from some personal experience that they universalize

1:34 – on a lot of pain – being emotional pained turned to physical – sarno

1:38 – the approach that works best is the one that is most believe in

1:47 – on pain as epidemic again… this evasive sense of pain that people try to treat in many ways

because we’re not grounded… in a&a connection.. so seeking to fill that hole..

2:04 – comes down to human beings having power over other human beings… worst – prosecutors.. not about money for many of them.. but about power… it becomes a winning or losing thing.. unless you’re rich.. much of the power is in the hands of the govt – an adversarial system that is fundamentally broken

Founder and executive director of the Drug Policy Alliance, the leading organization in the United States promoting alternatives to the war on drugs

from about page on their site:

The Drug Policy Alliance (DPA) is the nation’s leading organization promoting drug policies that are grounded in science, compassion, health and human rights.

Our supporters are individuals who believe the war on drugs is doing more harm than good. Together we advance policies that reduce the harms of both drug use and drug prohibition, and seek solutions that promote safety while upholding the sovereignty of individuals over their own minds and bodies. We work to ensure that our nation’s drug policies no longer arrest, incarcerate, disenfranchise and otherwise harm millions – particularly young people and people of color who are disproportionately affected by the war on drugs.

Ethan Nadelmann (born March 13, 1957) is the founder and executive director of the Drug Policy Alliance, a New York City-based non-profit organization working to end the War on Drugs. Described by Rolling Stone as, “The driving force for the legalization of marijuana in America,” Ethan Nadelmann is known as a high profile critic and commentator on U.S. and international drug control policies.

In this episode we talk with Lynne Lyman of the Drug Policy Alliance about the failed war on drugs and what we can do about it.

I’ve decided that the time has come for me to step aside as head of DPA.  My extraordinary colleagues are ready to take us into the future!

21 min – reason it was criminalized was racism and xenophobia