(behind the times) intro’d to Alexis when he and Glenn were in the munk debates (new to me as well) about surveillance..

one of Alexis comments (goldblum reference) – 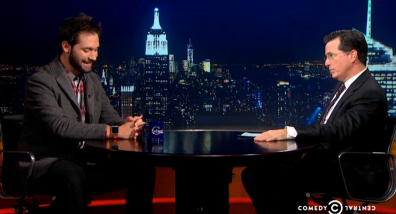 as long as we keep net neutrality in place

making an idea that cannot be restrained

the internet is an open system: it works because you don’t need to ask anyone’s permission

imagine – spaces of permission for 7 billion people.. via something not yet tried..

he uses tag a bit.. showing better grouping of people

imagine if we went curiosity based (ie: listen to the the daily curiosity of 7b first thing each day) beyond #peaksocial

tech as it could be..

@alexisohanian: I co-founded @reddit 15 years ago to help people find community and a sense of belonging. It is long overdue to do the right thing. I’m doing this for me, for my family, and for my country.

@alexisohanian: I’m saying this as a father who needs to be able to answer his black daughter when she asks: “What did you do?”

@alexisohanian: I’ve resigned as a member of the reddit board, I have urged them to fill my seat with a black candidate, + I will use future gains on my Reddit stock to serve the black community, chiefly to curb racial hate, and I’m starting with a pledge of $1M to @Kaepernick7’s @yourrightscamp

@alexisohanian: I believe resignation can actually be an act of leadership from people in power right now. To everyone fighting to fix our broken nation: do not stop.

we need to listen & connect to undo our hierarchical listening ie: 2 convers as infra

perhaps we really can have tech w/o judgment ie: tech as it could be.. ie: you can’t hear 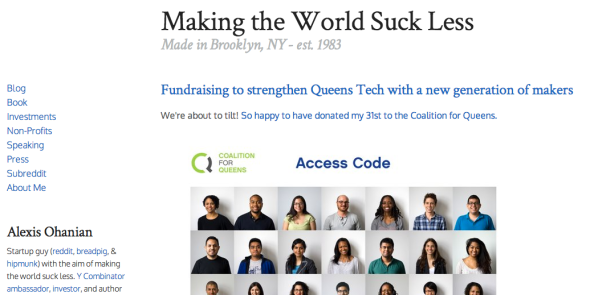