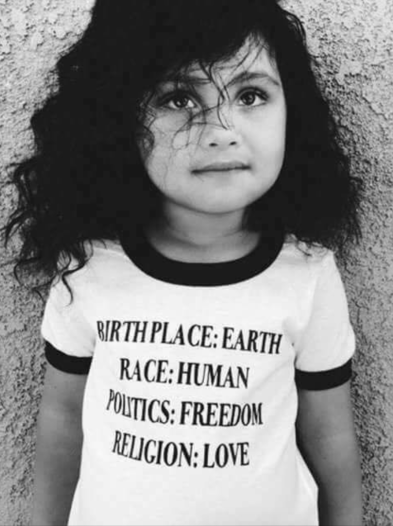 citizens of the world

from john and yoko: above us only sky (doc):

59 min – yoko (on living thru ww2 ie: helping her little brother imagine a menu when he was hungry and there was no food): imagine got me thru a lot of thing..

(then kids reading her book – grapefruit – about ie: balloons not flying if you skin them).. kid says/reads: you’ve got to use your imagination.. otherwise it doesn’t mean anything

1:05 – very touching.. quotable comments while they are cutting imagine.. ie: have to imagine no labels/categories.. all the things that divide us; a lot of people said it was too dreamy.. but it’s what we are all wishing for; et al

1:07 – dan richter: i hear yoko because those were all her words.. i love john but you know.. those were her words.. she was speaking thru him.. i don’t think the world gets that yet.. she taught him this language

john: (on saying he should have given her credit): it was right out of grapefruit.. her book

https://www.facebook.com/raisingmalawi?group_id=0
[madonna at raising malawi]
which is way cool. huge grazie – and bravo Madonna, buildOn… [and all the others doing amazing things]
.
imagine, though, if instead of creating schools – that still believe kids have to spend several years learning basics – many of which they won’t ever use..
imagine instead – we trust curiosity and tech’s ability to connect us.
.
perhaps then..
kids taming lions, and finding recipes to cure cancer, and figuring out how to clean the ocean,

would be the daily occurrence.
let’s not wait till after hours, or till after we are all assumedly educated.
.
how to turn our goodness – desire to help – on a dime.
setting 7 billion free – today.
.
perhaps nothing would be more exponentiatingly clever than that..

The Beauty of Bangkok Shutdown