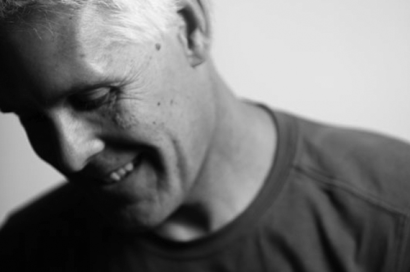 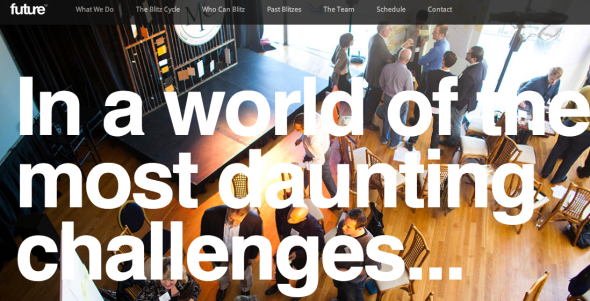 via 2 convers as infra

tech as it could be.. listening to every voice.. everyday..

mufleh humanity law: we have seen advances in every aspect of our lives except our humanity – Luma Mufleh

We work with people who want to change things.

We help these change makers break biological and cultural biases, bust through the status quo, and solve for what’s next.

John Bielenberg is an American designer classified as an entrepreneur and a design thinker. He is recognized for innovative investigations into the practice and understanding of design and leadership in the “design for good” movement. He is also credited with creating the Blitz Cycle for design in hard to improve areas.

Bielenberg collaborated with Alex Bogusky and Ana Bogusky and Rob Schuham in 2010 to form COMMON, a brand that supports, connects and celebrates those designing for a new era of socially minded enterprise. Most recently, he partnered with Greg Galle to launch a firm called Future, which engages with organizations, institutions and companies to unlock the potential of human ingenuity.