After Ev Williams first started working on Twitter, he reached out to Jason Stirman in Texas. “You have to come out here,” Williams said. “Twitter is happening and we want you to join us.” But Stirman wasn’t easily convinced. “I told him, ‘You want me to move for 140 characters and a button? I don’t think so,’” Stirman says. “And I’ll never forget this. Ev looked me right in the eye and said,

‘If we do this right, it’ll totally change the way the world communicates.’

I thought to myself, ‘I like you, but you’re crazy.’” He regretted his decision almost immediately, and 18 months later, when Twitter hit 50 or so employees, he made the jump. 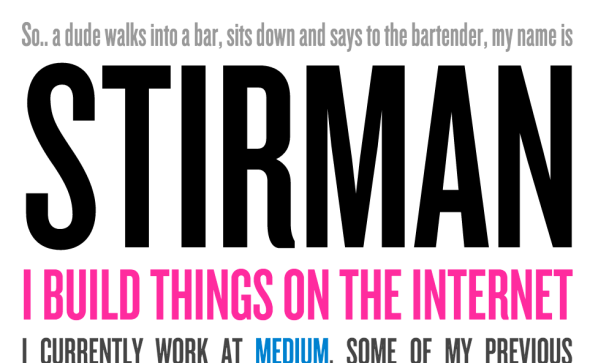 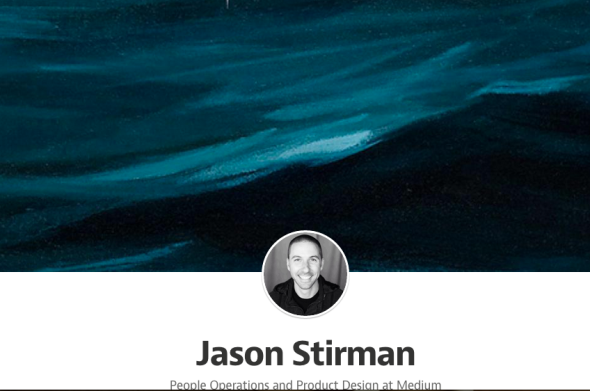