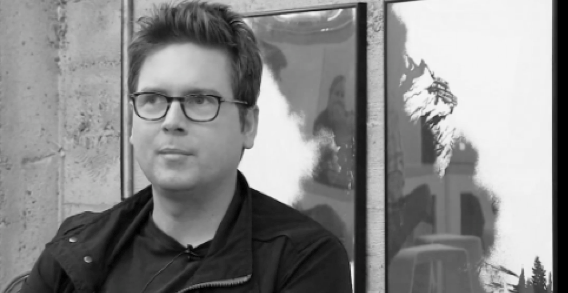 intro’d to Biz, via Thomas‘ friend talking about jelly, then looking into it finding Biz and super..

i wasn’t really clicking with college  – i got to college and said this is what i want to do – and they were like – not – you go to our classes..

30 min – i ended up doing what i always do.. following people

32 min – we decided we would invest and advise – ie: lift… then built medium

i didn’t mean to come up with an idea – jelly

37 min – we just felt like we had to pursue it.. even if it failed – we were building something for people to help each other

38 min – at least half the job of being a good ceo is communication. people tend to fear what they don’t understand/know. fear turns into – i guess this guy is doing a bad job. communicate constantly.. even if you’re doing badly.

45 min – one piece of advice: you have to have an emotional investment in what you’re working on

ie: a tweet from Ev – i realized i was laughing aloud at something i was working on

The Accidental Technologist and His Subjective Search Engine (A true story!) medium.com/the-biz-stone-…

Co-founder of Twitter, Co-founder and CEO of Jelly Industries.

Christopher Isaac “Biz” Stone (born March 10, 1974) is a co-founder of Twitter, Inc and also helped to create and launch Xanga, Odeo, The Obvious Corporation and Medium. In 2012, Stone co-founded a start-up called Jelly Industries where he serves as CEO. The release of the Jelly app, a Q&A platform that relies on images, was officially announced in January 2014.