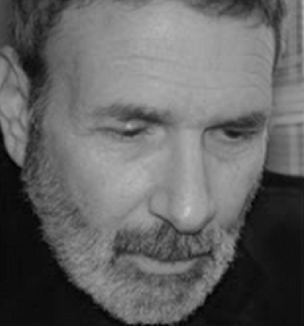 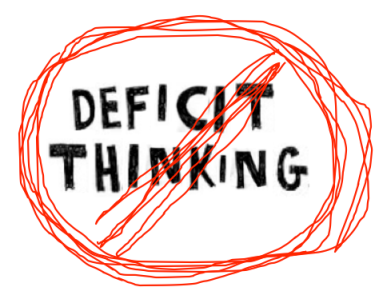 Yale gave a keynote at the homeschool conference: 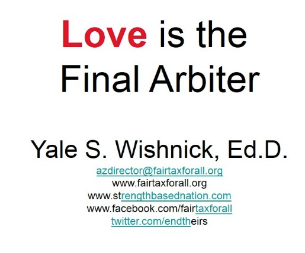 The Home schooling movement as a political, economic, and social force for change. How home schooling can save our country.

The home schooling community is not just on a collision course with the educational establishment, the homeschooling movement represents a vital challenge to the progressive left and all it represents. Home schooling is one of the last vestiges of our Constitutional Republic where the individual and family outrank the interests and demands of society. As more and more parents reassert their right to direct and guide the education of their children, a small but dedicated army is taking root in our local communities.

Home schooling parents and families are reclaiming their sovereignty as they establish their authority to determine what is best for their children. The simple act of parenthood is the bedrock of our Country and it is the force to turn the political, economic, social tide of externally driven policies designed to reduce the power and influence of parents. The home schooling movement, in its own way, is quietly and forcefully causing the second American revolution; a revolution that will not take place in the halls of congress or our local town halls but in our living rooms, dens, and garages that have been transformed into teaching and learning centers for our children.

It is because the homeschooling movement is so important it needs to develop a broad-based network to reach out throughout society. As parents become leaders in the teaching and learning of our children, home schooling transcends educational issues and connects with like minded political, economic and social groups and individuals who believe American citizens can control and direct their own lives. The homeschooling community must aggressively respond to those that advocate for a more centralized approach to education who view parents and families as not having the time, resources, and expertise to prepare children for the challenges of the 21st Century.

Ergo, the deficit model which remains alive and well in our schools; a model which drives public education. The homeschooling movement must reject the deficit model and emphasize the greatness of our families and most important that every child has the talents to become successful. By emphasizing strengths over deficits, and success over failure, homeschooling can become a force for locally driven strength-based change.

By beginning with the education of our children – the most important thing we can do – the home schooling movement can act as both a leader and catalyst to create a new movement based on the principles of personal responsibility, self-reliance, and independence. By moving away from deficit-based education, we can form and organize a new broad-based coalition of powerful individual and groups that can challenge all government- deficit-based policies and programs; programs, that if allowed to continue will destroy the Country we hold so dear.

Our power is in our numbers and the love we hold in our heart for our children. 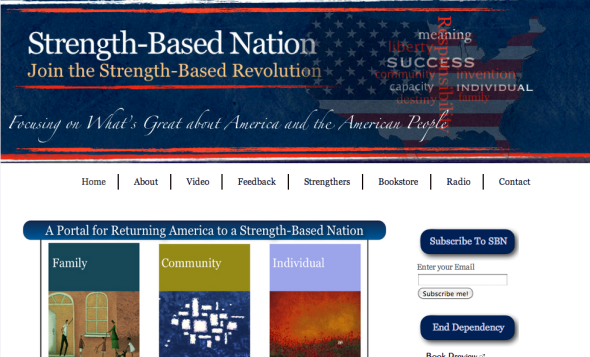 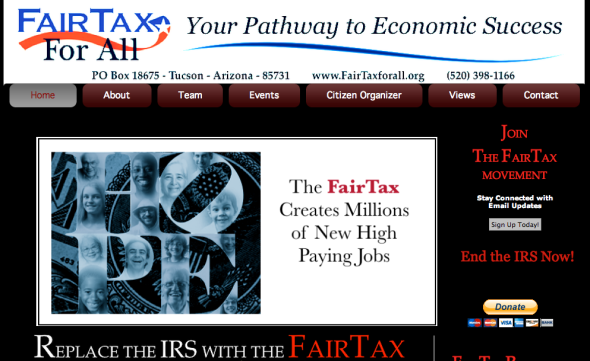 another question – do we need this even (fair tax for all):