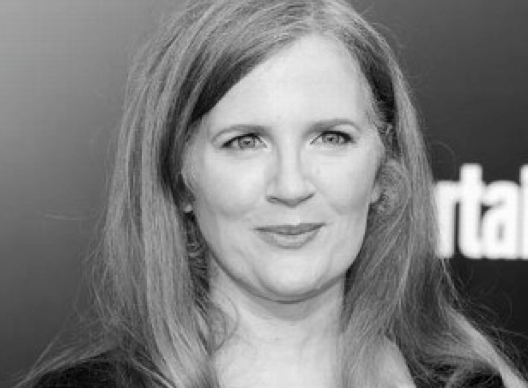 intro’d to Suzanne via the hunger games..

very resonating with a quiet revolution..

In September 2008, Scholastic Press released The Hunger Games, the first book of a trilogy by Collins. The Hunger Games was partly inspired by the Greek myth of Theseus and the Minotaur. Another inspiration was her father’s career in the Air Force, which allowed her to have better understanding of poverty, starvation, and the effects of war. The trilogy’s second book, Catching Fire, was released in September 2009, and its third book, Mockingjay, was released on August 24, 2010. Within 14 months, 1.5 million copies of the first two Hunger Games books were printed in North America alone. The Hunger Games has been on The New York Times Best Seller list for more than 60 weeks in a row. Lions Gate Entertainment acquired worldwide distribution rights to a film adaptation of The Hunger Games, produced by Nina Jacobson’s Color Force production company. Collins adapted the novel for film herself. Directed by Gary Ross, filming began in late spring 2011, with Jennifer Lawrence portraying main character Katniss Everdeen. Josh Hutcherson played Peeta Mellark and Liam Hemsworth played Gale Hawthorne.

As a result of the significant popularity of The Hunger Games books, Collins was named one of Time magazine’s most influential people of 2010. In March 2012, Amazon announced that Collins had become the best-selling Kindle author of all time. Amazon also revealed that Collins had written 29 of the 100 most highlighted passages in Kindle ebooks—and on a separate Amazon list of recently highlighted passages, Collins had written 17 of the top 20.[18]