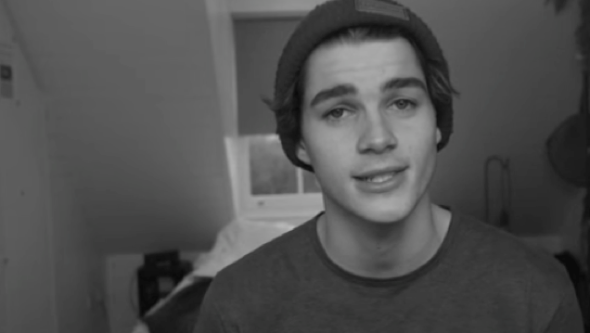 Hey @JackHarries thanks for the shoutout in your video. Admire you talking about this stuff. We should connect.

there’s a social stigma attached to mental health.. from what i’ve seen.. more people have a harder time dealing with the stigma than the mental illness..

depression – what we’re not doing is talking about it..

as humans we hate being out of control… so we sweep it under the rug..

quotes Kevin – brain as organ of the body..

Hi I’m Jack. I’m a filmmaker. I run a youtube channel and website called JacksGap with my brother Finn.

We launched the project on Youtube in 2012 as a way of recording our gap year. At the end of the year the channel had grown faster than we had ever imagined it would. We took a risk delaying university to nurture the little brand that we’d created. JacksGap has now gone beyond our gap year. As it’s grown so has the team of people that help us run it.