made from the stuff in a pencil..  it’s graphite – 1 atom thick

indium in today’s phones are rare and becoming more expensive, and is also brittle..

carbon is 6th most abundant element..

will charge in minutes.. because of it’s thinness/conductivity.. 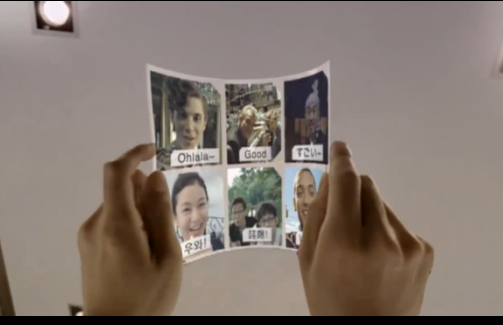 fast, strong, cheap and impossible to use