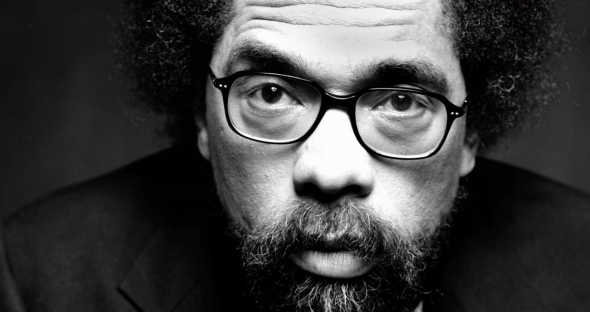 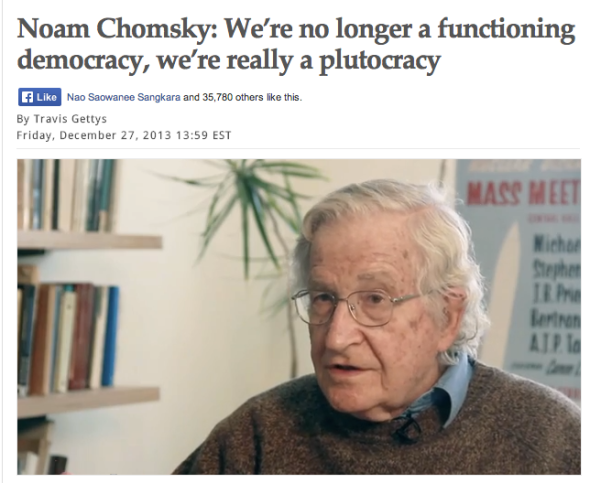 In 2011, West addressed his frustration about some critics of the Occupy Wall Street, who remark about the movement’s lack of a clear and unified message. West replied by saying:

It’s impossible to translate the issue of the greed of Wall Street into one demand, or two demands. We’re talking about a democratic awakening…you’re talking about raising political consciousness so it spills over all parts of the country, so people can begin to see what’s going on through a set of different lens, and then you begin to highlight what the more detailed demands would be. Because in the end we’re really talking about what Martin King would call a revolution: A transfer of power from oligarchs to everyday people of all colors. And that is a step by step process.

From the director of ZIZEK! comes EXAMINED LIFE, a film by Astra Taylor.

‘I have deep fear for this democratic experiment’ – BBC Newsnight

i have deep fear for this democratic experiment

from Rebecca Solnit‘s hope in the dark:

ch 17 – after ideology, or alterations in time

Cornel West came up w idea of jazz freedom fighter and defined jazz “not so much as a term for a musical art form but for a mode of being in the world, and improvisational mode of protean, fluid and flexible disposition toward reality suspicious of ‘either/or’ viewpoints.”

Where we differ is that we don’t think these criticisms apply just (or even especially) to Coates.

high time to change the subject from West vs. Coates, and begin the much more salient debate about what we all can do to rediscover the power of a genuinely internationalist, anti-imperialist worldview. A power that our movement ancestors well understood.

The forces waging war on bodies and the planet are irreversibly global, and we are vastly stronger when we build global movements capable of confronting them at every turn.

This is quite an interview (monologue). Imagine him being given 5 minutes uninterrupted air time on Newsnight https://t.co/JnGtku8Zd8
Original Tweet: https://twitter.com/matthewteller/status/1266665450093543424

i thank god for the people in the streets.. can you imagine this kind of lynching taking place and people don’t care

but what’s sad about it.. at the deepest level.. it looks as if the system cannot reform itself.. t

how do we keep alive moral/spiritual standards.. t