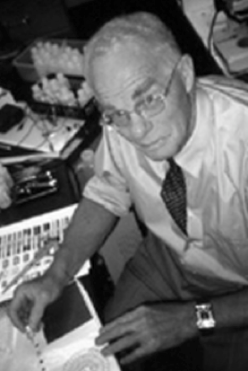 First intro to Stephen – hmm 1989 ish? Was a part of a Small Scale Science experiential lab. Then again maybe 20 years later – yet another.

Here is his page on the CSU site, where he has now retired, many of his accomplishments – including: Czar of Small-Scale Chemistry

Reminds of the claims today, the minecraft will be the future uni for engineers.

From a trustworthy engineer:

A good engineer can craft something by the third try.

A general engineer (medium/mediocre) .. by the 12th try.

Those using minecraft to prototype, typically get it right on the first try.

Low cost prototyping, so that we can do more.. with less.