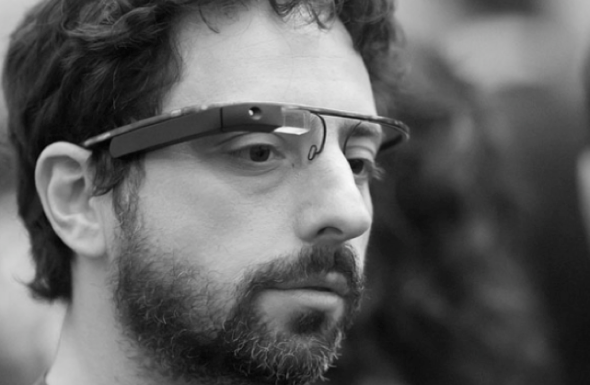 The Economist newspaper referred to Brin as an “Enlightenment Man”, and someone who believes that “knowledge is always good, and certainly always better than ignorance”, a philosophy that is summed up by Google’s motto “Organize the world’s information and make it universally accessible and useful” and “Don’t be evil”.

Although an official policy of anti-Semitism did not exist in the Soviet Union, Michael Brin claims Communist Party heads barred Jews from upper professional ranks by denying them entry to universities, as Jews were excluded from the physics departments in particular. Michael Brin therefore changed his major to mathematics where he received nearly straight A’s. He said, “Nobody would even consider me for graduate school because I was Jewish.” According to Brin, at Moscow State University, Jews were required to take their entrance exams in different rooms than non-Jewish applicants and they were marked on a harsher scale.

quite a story on the wikipedia page  – not added here.

Brin attended grade school at Paint Branch Montessori School in Adelphi, Maryland, but he received further education at home; his father, a professor in the department of mathematics at the University of Maryland, encouraged him to learn mathematics and his family helped him retain his Russian-language skills. In September 1990 Brin enrolled in the University of Maryland to study computer science and mathematics, where he received his Bachelor of Science in May 1993 with honors.

Brin began his graduate study in computer science at Stanford University on a graduate fellowship from the National Science Foundation. In 1993, he interned at Wolfram Research, who were the developers of Mathematica.  As of 2008, he is on leave from his Ph.D. studies at Stanford.

Together, the pair (brin and page) authored a paper titled “The Anatomy of a Large-Scale Hypertextual Web Search Engine”. 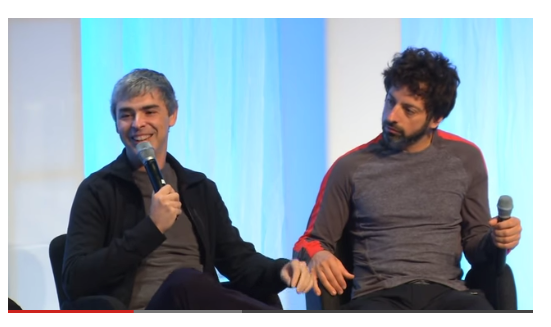 So the idea that everyone needs to work frantically to meet people’s needs is just not true.  – Larry Page