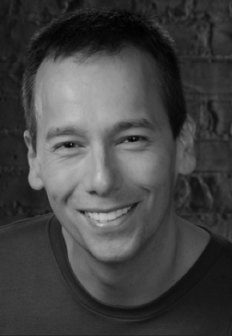 Peter was going to be speaking at our first TEDxFrontRange, so we read his book – for The Love of Cities (linked below). Brilliant, great work – helping people fall in love with their city. So important. High recommend.

Very resonating with our: in the city.

Here he is at TEDxFrontRange: 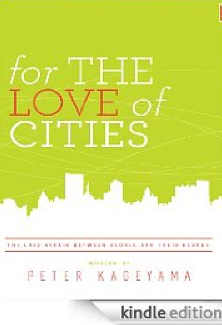 for the love of cities

the answers are everywhere, but are we asking the right questions…

spot on Peter..
grazie… looking forward to your visit to our city

I was just looking at a NY Times story about rarely seen photos of Japanese-American internment during WW2. I am scrolling through the gallery and land on THIS PHOTO. That is my FATHER – Paul Kageyama. He is 15 years old at the time and I suspect that was the worst day of his life.

then he adds this

What is ironic is that my father met some of his lifelong friends while in camp. He met his best friends Masa Taketoshi and Peter Matsumoto whom I am named after. And his future wife, Asaye Takagi. My dad reconnected with Asaye in 1988 at a Topaz Reunion. They fell in love and he spent the remainder of his life with her back in California. Lots of bad came out of the camps, but for my father, some amazing things came about as well.