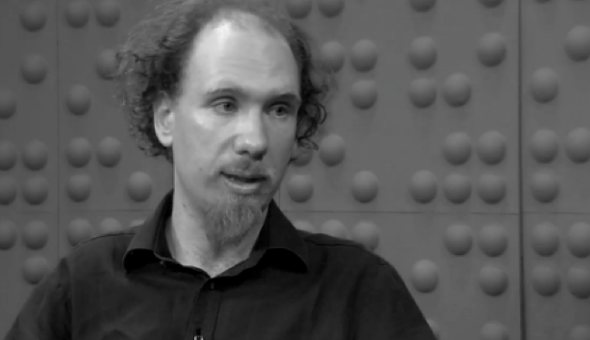 intro’d to Peter via the internet’s own boy.

from Peter’s page on the eff site:

Peter Eckersley is Technology Projects Director for the Electronic Frontier Foundation. He leads a team of technologists who watch for technologies that, by accident or design, pose a risk to computer users’ freedoms—and then look for ways to fix them. They write code to make the Internet more secure, more open, and safer against surveillance and censorship. They explain gadgets to lawyers and policymakers, and law and policy to gadgets.

Peter’s work at EFF has included privacy and security projects such as Panopticlick, HTTPS Everywhere, SSDI, and the SSL Observatory; helping to launch a movement for open wireless networks; fighting to keep modern computing platforms open; and running the first controlled tests to confirm that Comcast was using forged reset packets to interfere with P2P protocols.

Peter holds a PhD in computer science and law from the University of Melbourne; his research focused on the practicality and desirability of using alternative compensation systems to legalize P2P file sharing and similar distribution tools while still paying authors and artists for their work. He is an affiliate of the Center for International Security and Cooperation at Stanford University.