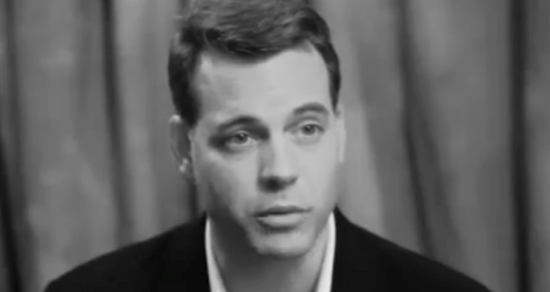 which led us here: http://www.hslda.org/about/staff/attorneys/donnelly.asp

Mike serves HSLDA as director of international affairs and as staff attorney for member affairs in the states of Colorado, Massachusetts, Michigan, Minnesota, New Hampshire, Ohio, West Virginia, Wyoming, and the District of Columbia. As director of international affairs he coordinates HSLDA’s support of homeschooling freedom all over the world. Mike is also an adjunct professor of government at Patrick Henry College where he teaches constitutional law. He received a juris doctorate from the Boston University School of Law with honors as a Paul J. Liacos Scholar. He is a member of the bars of New Hampshire, Massachusetts, West Virginia, the District of Columbia, and the United States Supreme Court.

update on the german family here:

The family fled to the United States in 2008 and was granted political asylum in 2010, eventually making their home in Tennessee. U.S. law states that individuals can qualify for asylum if they can prove they are being persecuted because of their religion or because they are members of a particular “social group.”

U.S. Immigration and Customs Enforcement challenged the decision to grant the Romeikes asylum to the Board of Immigration Appeals in 2012, claiming that Germany’s stringent policy against homeschooling did not constitute persecution.

The board overturned the initial asylum decision, arguing that homeschoolers are not a particular social group because they don’t meet certain legal standards, The board said that the home-schooled population is too vague and amorphous to constitute a social group.

“We think we have a pretty strong case,” Romeike family attorney Michael Donnelly told ABC News. “We feel that what Germany is doing by preventing this family and a lot of other families from exercising their rights in the education of their children violates a fundamental human right,” he said.

Donnelly says the right of parents to decide the direction of their child’s education has been established in Article 26, section 3 of the United Nations’ Universal Declaration of Human Rights which reads: “Parents have a prior right to choose the kind of education that shall be given to their children.”

“Our Supreme Court has said that the state cannot unduly burden, restrict, or direct childrens’ education privately,” said Donnelly, referring to a precedent established in a 1925 case, Pierce v. Society of Sisters. 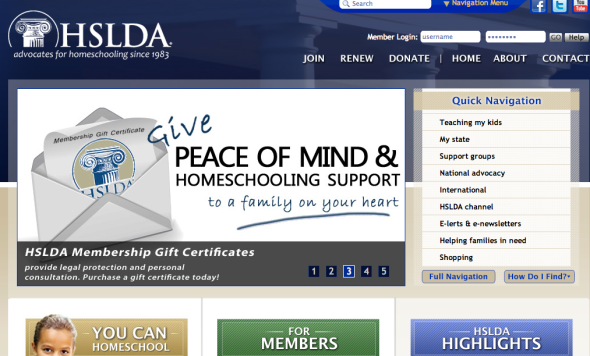