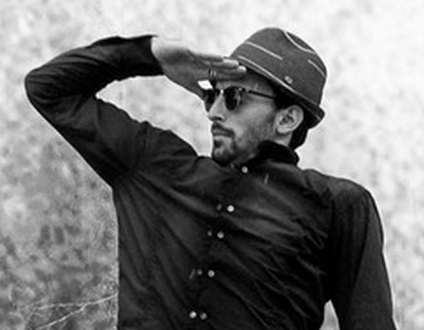 trailer of JR’s project documentary – coming out may 20:

loveland inside out project

inside out project site (might still be under construction):

write up on TED site:

don’t tell me that people aren’t ready for peace out there.

Key to JR’s vision – in each place, it’s up to the people to define their project. No credit, no logos, no sponsoring.

the site says it’s currently down. but if you click on any of the videos along the bottom, they’ll take you to examples via youtube..

GIANT PICNIC at the border today in Tecate … around the eye of a dreamer … we forgot the wall for a minute … https://t.co/ECpRmUNFLl

I often found an « angel » that helped us make the impossible possible … The picnic today was clearly forbidden and yet possible… https://t.co/YzjJ4fatfH

For the last 10 years, I have been working in conflict zone, jails, borders and I always found an « angel » that helped us make the impossible possible … The picnic today was clearly forbidden, and yet it was not shut down. It’s always worth trying Roberto De Angelis & Tea by @miamaestro