kind of/sort of, usually added onto the end of a word or phrase

well did it work?

in a world gone mad with proving things.. is anything provable?

an acknowledgement that we know nothing beyond now. if we even know/grok that.

perhaps, keeps me from not doing/being.

perhaps – to not get hung up on debating – ish-ness – we remind ourselves daily: 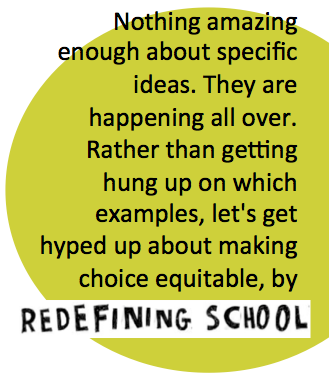 In 2004, Peter H. Reynolds wrote a brilliant children’s book called Ish in which a little boy named Ramon discovers the wonderful feeling that comes with capturing the world from his own perspective. Ishfully. How liberating to consider that it is permissible to have an opinion or creation independent of judgement or correction.