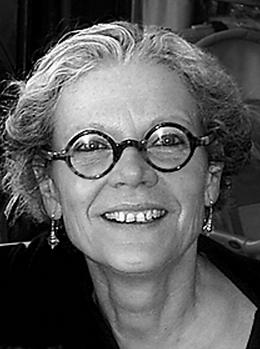 With their boundless curiosity, fertile imagination, and natural mastery of the art of self-directed learning, children have much to teach adults about creativity and innovation. That’s perhaps even more true with today’s “digital natives,” says developmental psychologist Edith Ackermann, whose work explores—and exploits—the intersections of play, learning, design, and technology. An educator and researcher, Ackermann has consulted for LEGO and the LEGO Learning Institute for more than 20 years and worked under the direction of Jean Piaget, the Swiss psychologist renowned for his studies on children at play, at the Centre International d’Epistémologie Génétique. She has taught at Harvard, MIT, and other universities. 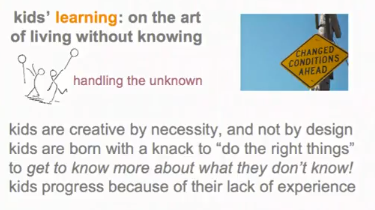 7 min:
erlebneiss is experience as being totally, mindfully into situations.

children may not have the experience with erfahrung or knowledge – but are sure born with the knack to do the right thing in order to find out about what they don’t know yet.

one way of talking about this, is to say they are experts in self-directed learning, what ever that means.
I like to think of a child that is busy figuring out their place in the world as a traveler or newcomer to a foreign land that has to convey their needs that have to be heard without really speaking the language, without knowing the habits, …, deciding when to move on and when to settle, what to bring along what to leave behind, who to trust who not to trust.
travel is like re-enacting and re-experiencing ways to handle these very uncertain situations.
children are incredible and we can learn a lot from them in the way they maneuver and evolve in a world that is by definition too complex, uncertain, and unpredictable for them. 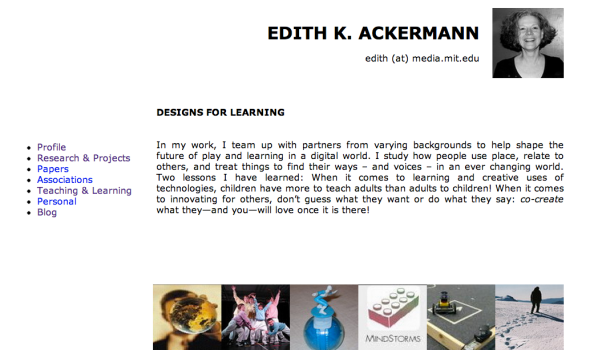 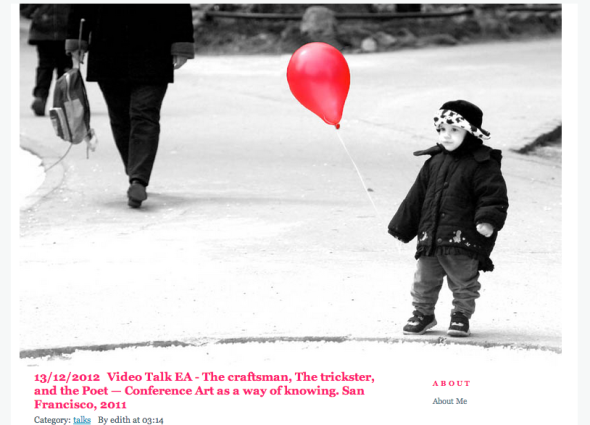