As the flow of information increases, companies are gaining competitive (??) advantages by shifting their focus from efficiency to their ability to learn and respond rapidly to new information. Companies today are realizing that adaptability and iteration speed are paramount, necessitating a fundamental rethinking of corporate structures and information systems. Previous organizational strategies were designed for job functions that were mostly routine and static. Hierarchical systems..
Companies achieve increased responsiveness by reducing the friction of information flow, increasing their iteration rate, decreasing their cost of failure, and optimizing their structures for adaptability.

very cool and spot on.. just a why on the … competitive advantage?

Organizational hierarchies were optimized for efficiency and predictability. They centralized authority to eliminate duplication of responsibilities, but at the expense of responsiveness. Organizing into networks, rather than hierarchies, reduces coordination overhead that slows down execution and thus increases the ability to make and test decisions. A robustly networked organization improves information sharing.

As information flows faster, the pace of change is accelerating. Job descriptions, organizational structures, budgets, and processes are becoming obsolete faster than they can be updated. Since 1975, the number of jobs requiring non-routine work has increased by 50% (from 40% to 60%). These trends are leading to increased pressure to exchange bureaucracy for trust – empowering more of the workforce to act autonomously, instead of escalating to a central authority which creates bottlenecks and slows decision making.

i would bet on higher than 60%

The need for rapid, autonomous decision-making changes the role of management from managing tasks to empowering individuals. The quickest response time occurs when a person learning new information can make high-quality decisions and act immediately, regardless of their position in the org chart.

Organizations have historically used performance targets and rewards to motivate employee behavior toward predictable business outcomes. As adaptability and rapid iteration become key drivers of business performance, organizations are recognizing that targets often discourage experimentation, discourage failure, and limit adaptability. As information flows faster, targets become obsolete and can become counter-productive before leaders can update them. In order to motivate the right behavior, employees must be aligned on common objectives, be encouraged to experiment, and be provided an environment in which they gain autonomy, mastery and purpose.

Organizations in the top decile of employee engagement outperform their peers by 147 percent in earnings per share, and have 90 percent better growth trend than their competition.

exactly the way we end every convo in Ed. [and they did well on the test.. what if it’s not all about monetary economy]

Krishnamurti – partial freedom is no freedom.

Until recently, workers needed to regularly be in the office during business hours to get their jobs done, due to limited collaboration technology, lack of access from outside the corporate firewall, and reluctance on the part of management to give up the illusion of control over their workers. 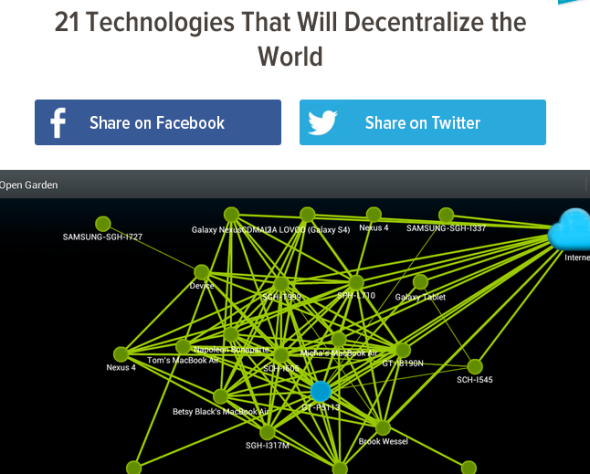