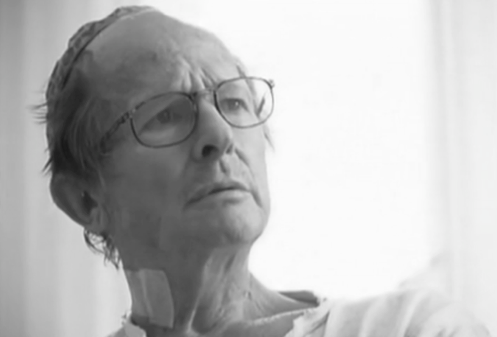 intro’d to David via Alex here:

trying to get into character..

as with all sorts of communication, i’ve found i’m best at it if i give my self a chance..  to prepare myself to relate

a willingness to relate.. this business of mixing paint is a calming down, getting to know you, becoming refamiliar with your tools..

a little courtship about it..

there’s a bit of a conversation going on.. it will tell you what to do..

you want to let the conversation slip.. you’ll give attention when attention’s necessary

in this adventure of living.. we’re exploring all different facets of ourselves.. no doubt over time we have certain bias and there are hiccups coming back. .. we are re enacting.. things that are in consequence to us..

i felt this area was being neglected.. like a conversation of many people.. if it’s successful.. there’s a give and take of all.

i’m orchestrating this thing.. it’s up to me to be sensitive to areas that need attention.. they will tell you when they need it if you’re sensitive enough to be aware of what’s happening…

it’s not a process of dictate.. it’s a sharing experience..

with painting you’re dealing w/so many elements.. but there’s an element of happy accidents at times..

there are moments at time in life and in painting when it almost does itself.. you don’t get in the way.. you forget yourself.. you’re so involved in what you’re doing.. it’s a totally natural thing to do.. what a lovely, lovely exercise that is..

Throughout his life David Gregson held a strong, abiding desire to relate to the world around him. It was a desire explained by his passionate and ardent belief that communicating with life and communicating with art were inseparable experiences.

With such a rare and unique passion, it is little wonder that, from an early age, an artistic life seems to have chosen David rather than he choosing it. While considered somewhat of a scholastic ‘failure’, his artistic abilities were identified as outstanding and his father was advised to seek out an art teacher who could train him in all aspects of art.