Many people are talking about (and creating) better ways to do public education. There are amazingly innovative ideas happening. However incredible, they aren’t currently equitable, they aren’t accessible to all. Imagine if rather than waiting to scale these ideas, we focus on scaling each individual.

Perhaps crowdsouring curiosity in a city will bring about a change our souls are seeking. Perhaps tech wants to help us get back to us.

We believe, what’s not yet been tried is a city-wide, during-the-day movement.

We’re thinking, of all the gambles in life we keep taking, no one has given this a shot, a city set free, city as school. And if this works like we’re anticipating, in even just one city, it could be enough evidence for people to start believing they can do it too.

This… a quiet revolution …remixed, activated, voiced, prototyped, and now unleashed …by youth. 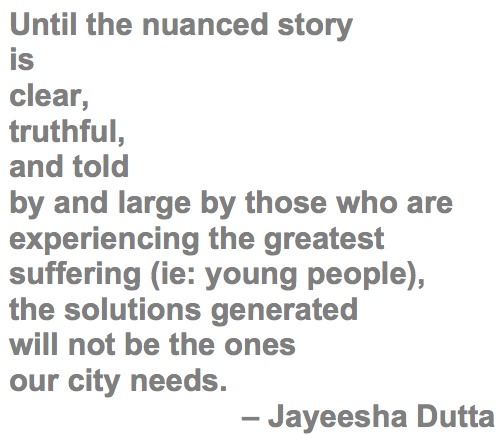 1. attachment – being known by someone. co-creating. being us.

2. authenticity – finding the thing you can’t not do. talking to yourself. being you.

Simplicity is about subtracting the obvious and adding the meaningful.–John Maeda.

Work (school/whatever) is where we get the least done. – Jason Fried

imagine pruning out the busyness of a day, by focusing on just two things.
[a typical district has 500+ policies.] 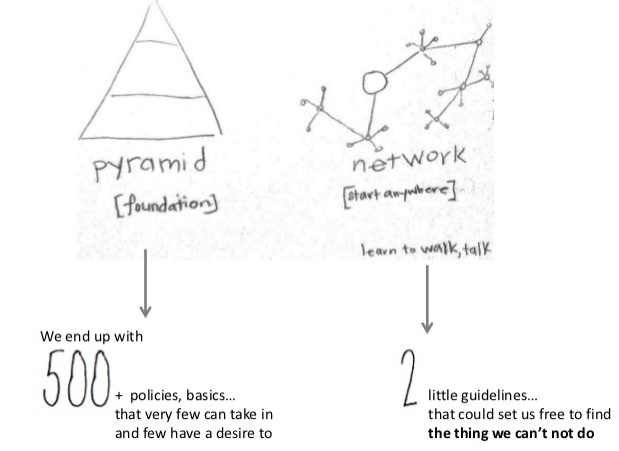 Ridiculously simple? indeed.
Doable? absolutely.
The craziest thing, would be to not give it a try.

you come too, perhaps

solutions/betterness/playing out of the story.. [what we’re sharing in this little book] 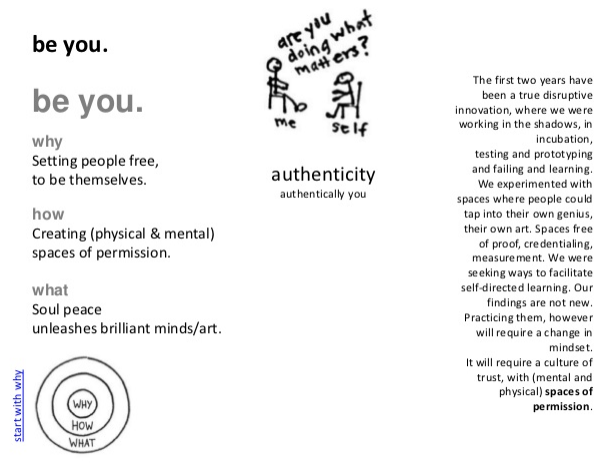 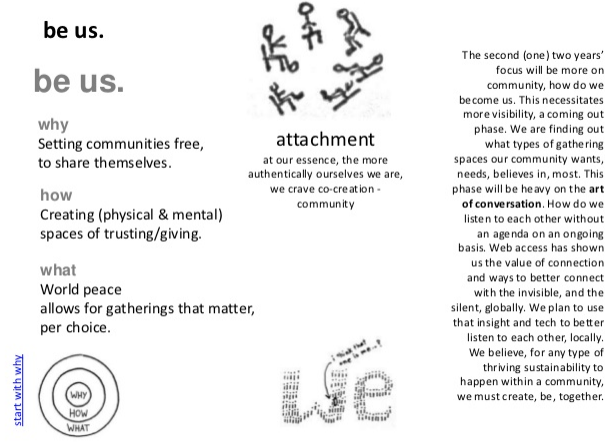 Envision dominos. a main domino has been realizing these two points. It may take awhile for us to believe it’s this simple. But once we do.. change will exponentiate. [By exponentiation, we mean, it will not only grow/spread ongoingly faster and faster than we can imagine, because it’s from within each one of us, but it will also sustain/thrive beyond any strategies or shiny programs/innovations we could ever muster up.] 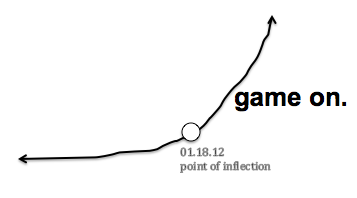 That’s what’s meant by a quiet revolution. It can turn on a dime. 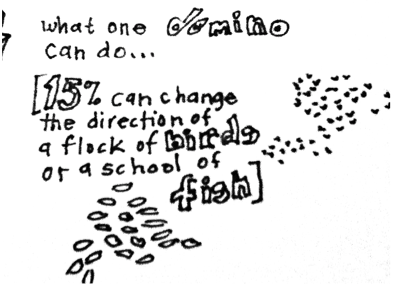 Perhaps a domino.
Clay Shirky made the comment below in regard to Martha Payne, a 9 year old, who set up a simple blog neverseconds where she reviewed her school lunches and talked about healthy eating for children. She hoped to raise a few hundred pounds for her favourite charity, Mary s Meals.
and then she was asked to end her blog…

This morning in maths I got taken out of class by my head teacher and taken to her office. I was told that I could not take any more photos of my school dinners because of a headline in a newspaper today.

I only write my blog not newspapers and I am sad I am no longer allowed to take photos. I will miss sharing and rating my school dinners and I’ll miss seeing the dinners you send me too. I don’t think I will be able to finish raising enough money for a kitchen for Mary’s Meals either.

After 7 million blog hits, one council led banning, being the number 1 story on every news site worldwide and having raised over £115,000 for Mary s Meals, Martha is one of the biggest news stories of the year.
question: What made them think they could get away with something like that?
answer via Shirky: All human history …prior to now. 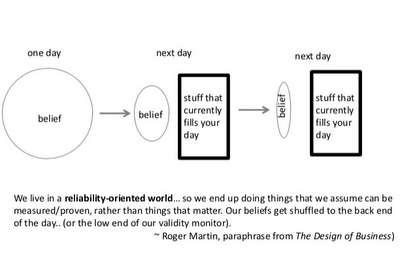