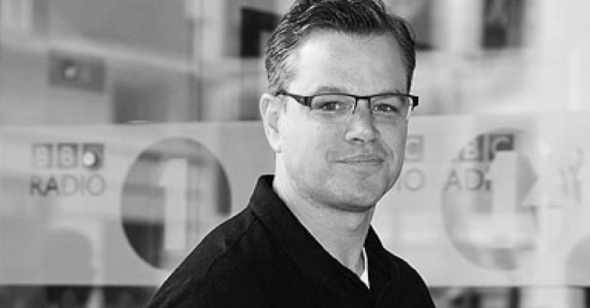 speech at save our schools march july 2011:

more on the march

You just spent 150 grand on an education you could have gotten for $1.50 in late fees at the public library.

Matt Damon, a lifelong friend of Howard Zinn and his family, read excerpts from a speech Howard Zinn gave in 1970 as part of a debate on civil disobedience.

This performance was part of “The People Speak, Live!” with Matt Damon and Lupe Fiasco at the Metro in Chicago, on January 31, 2012

The Problem is Civil Obedience

not easy to digest heavy things… so humor

so hard for us to imagine what others go through and/or don’t have.

so i asked her – what will you do with all this time..